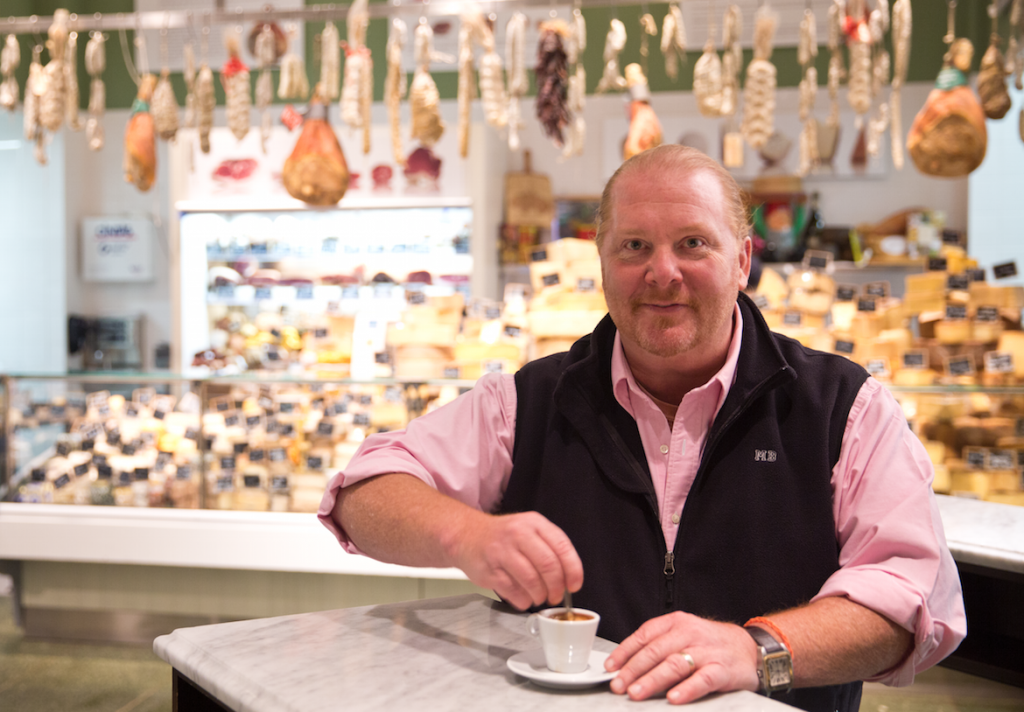 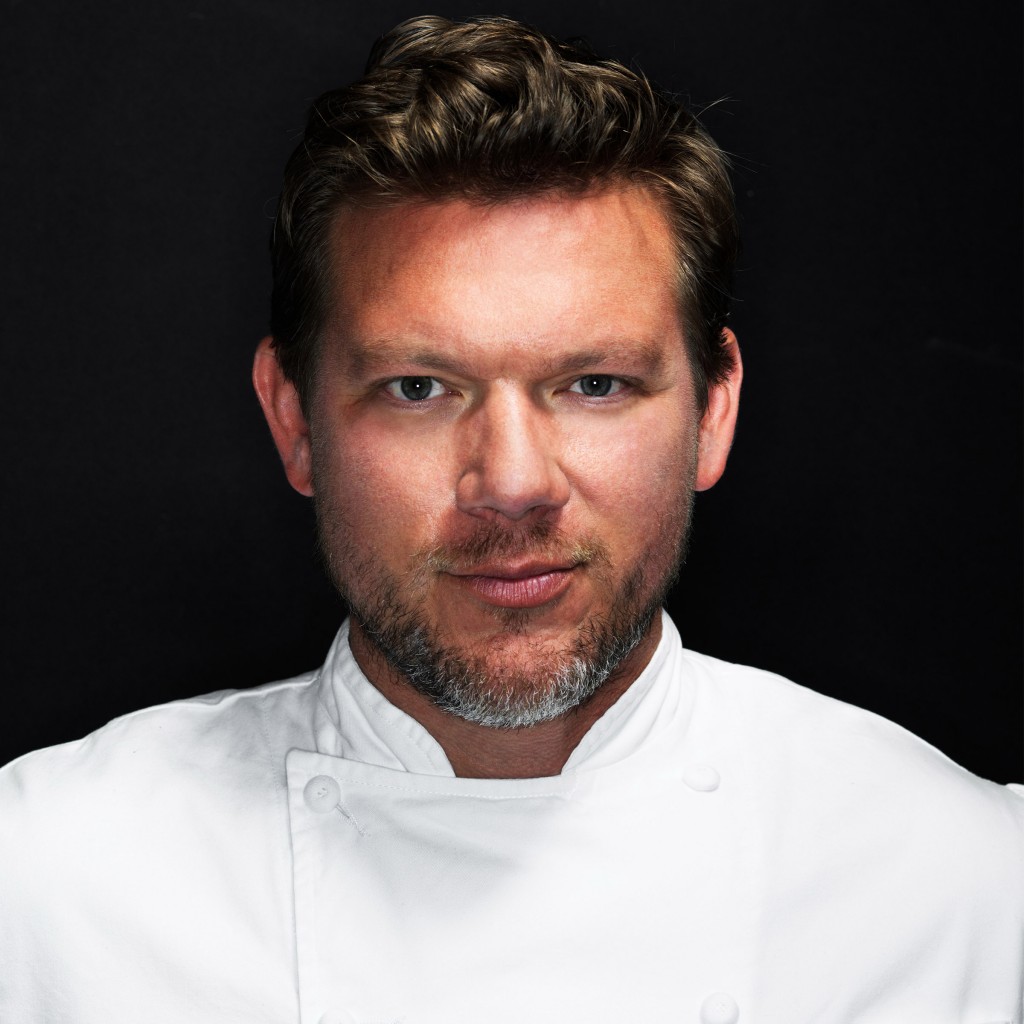 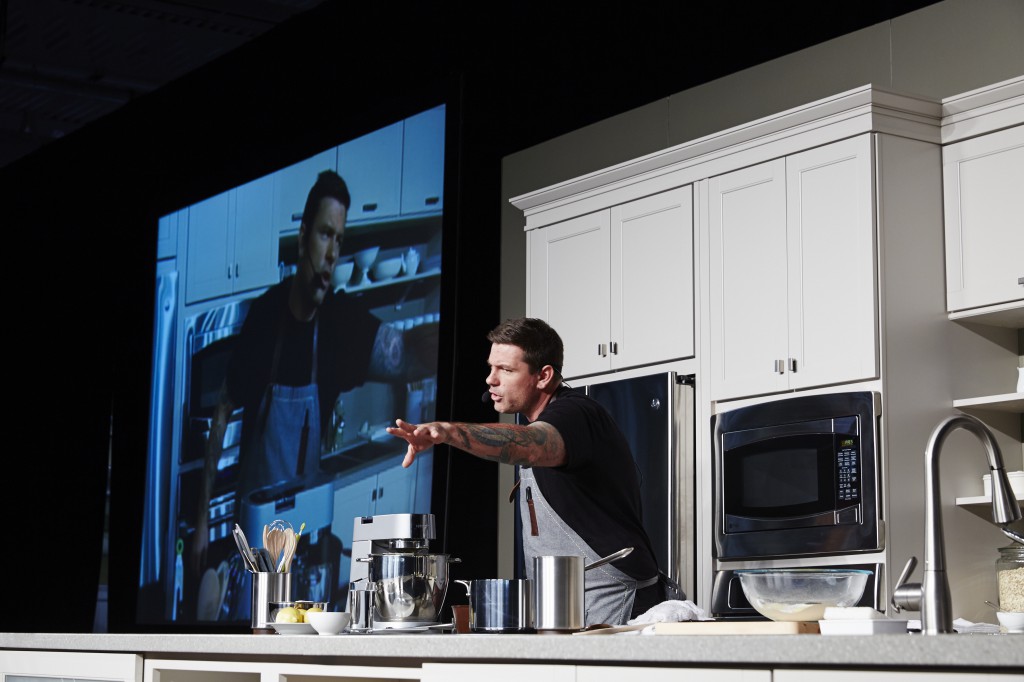 We are pleased to announce that Food Network Canada Judge of Chopped Canada, Chuck Hughes, will be returning to the 2014 Delicious Food Show. Read More 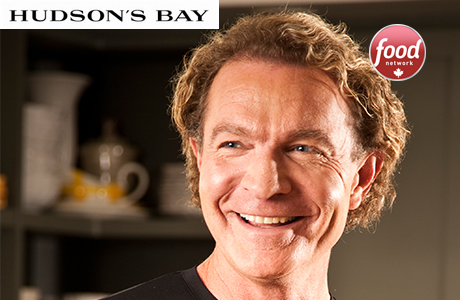 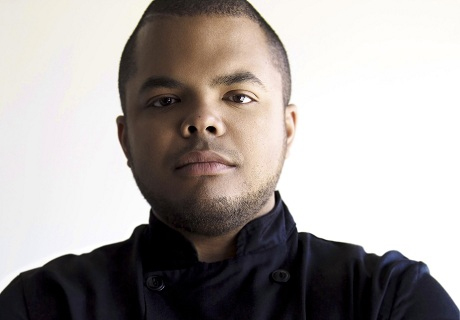 Become an Exhibitor
Become a Sponsor
Attend the Show
Past Highlights 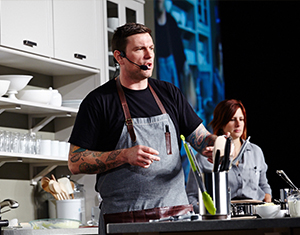 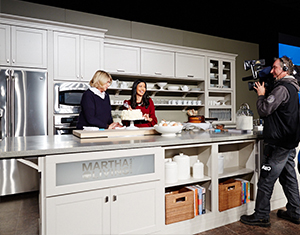 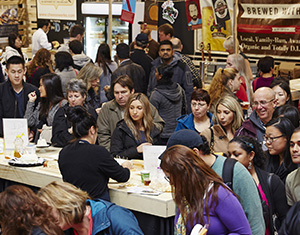 Looking for an Exhibitor?

Search through our listing for all of the products and companies featured at the show. Read More »

from the creators of One of a Kind Show, Interior Design Show and Art Toronto

The Delicious Food Show in Toronto

The Delicious Food Show is a 3 day food-lovers event designed to engage the consumer in a delicious, all food, lifestyle and entertaining experience featuring hundreds of exhibitors, cooking demos, tastings, hands-on workshops, book signings, and appearances by Food Network and international celebrity chefs.

This popup will be closed in: